Ladue Chapel hosts a number of concerts throughout

the year and all are welcome to attend.

Most concerts include a freewill offering; some are ticketed.

Co-Sponsored by the St. Louis Chapter, American Guild of Organists 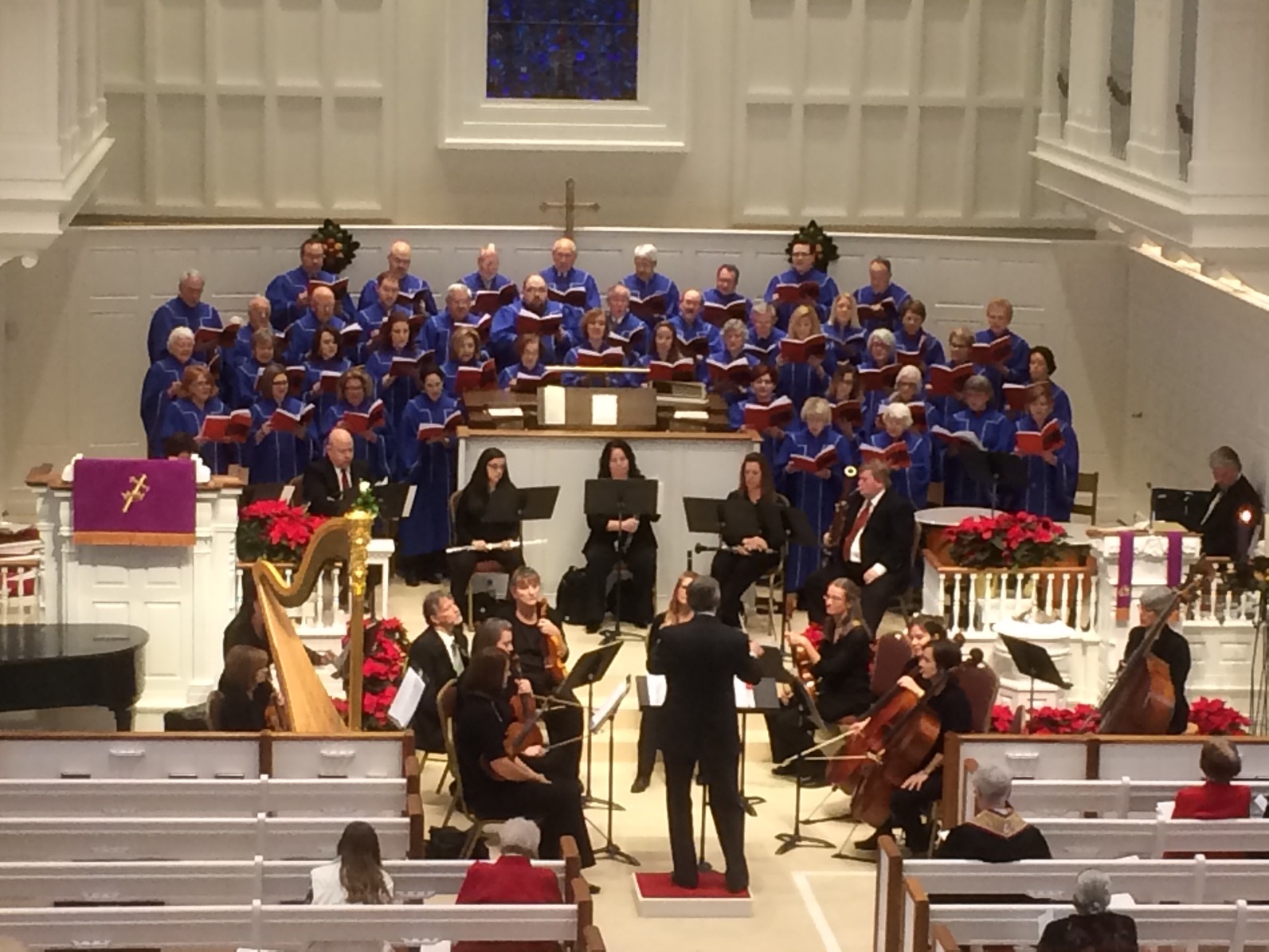 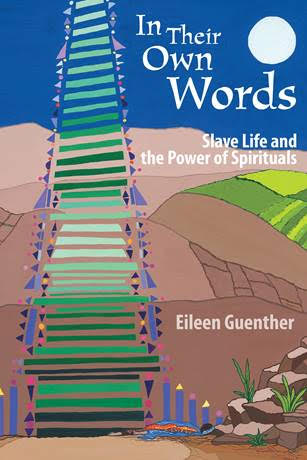 In Their Own Words: the Power of Spirituals

Based on her book In Their Own Words: Slave Life and the Power of Spirituals

With Soprano Marlissa Hudson and the Chancel Choir 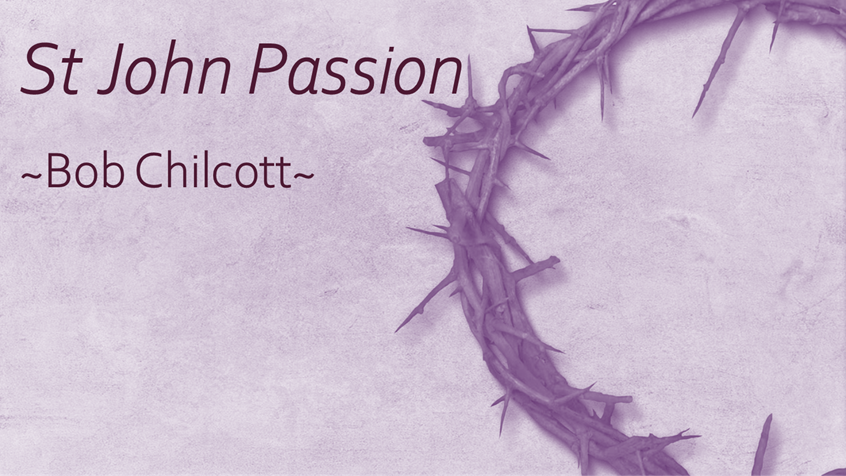 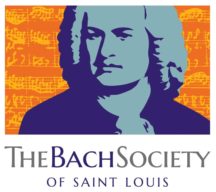